Need Kansas City MO Natural History Museum Experts? Then you are in the right place! 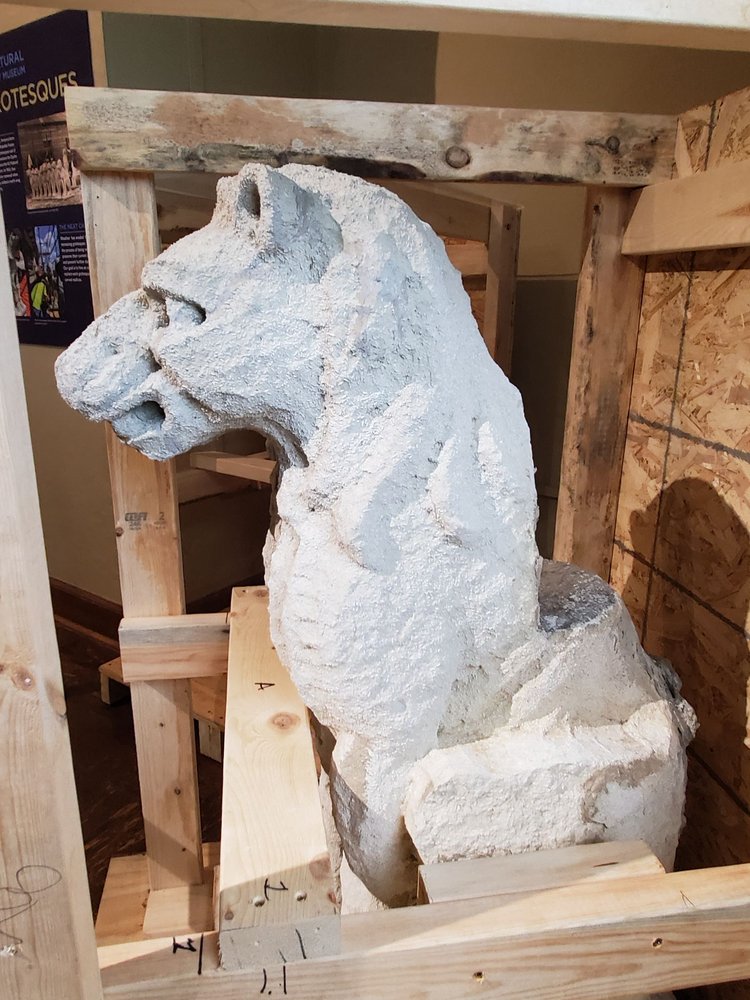 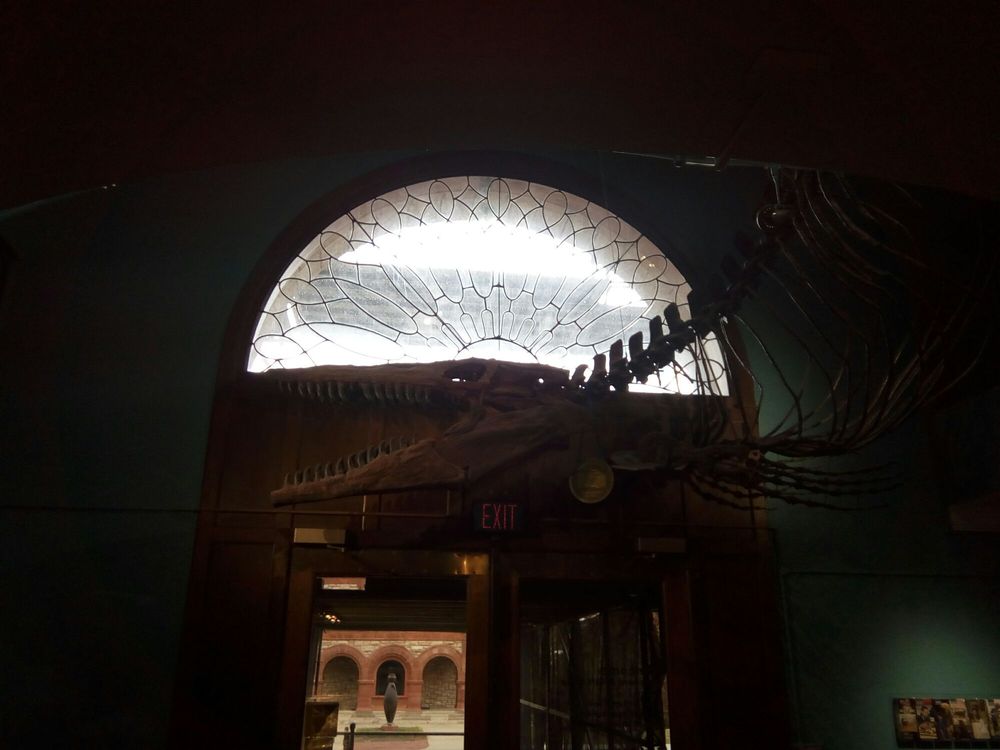 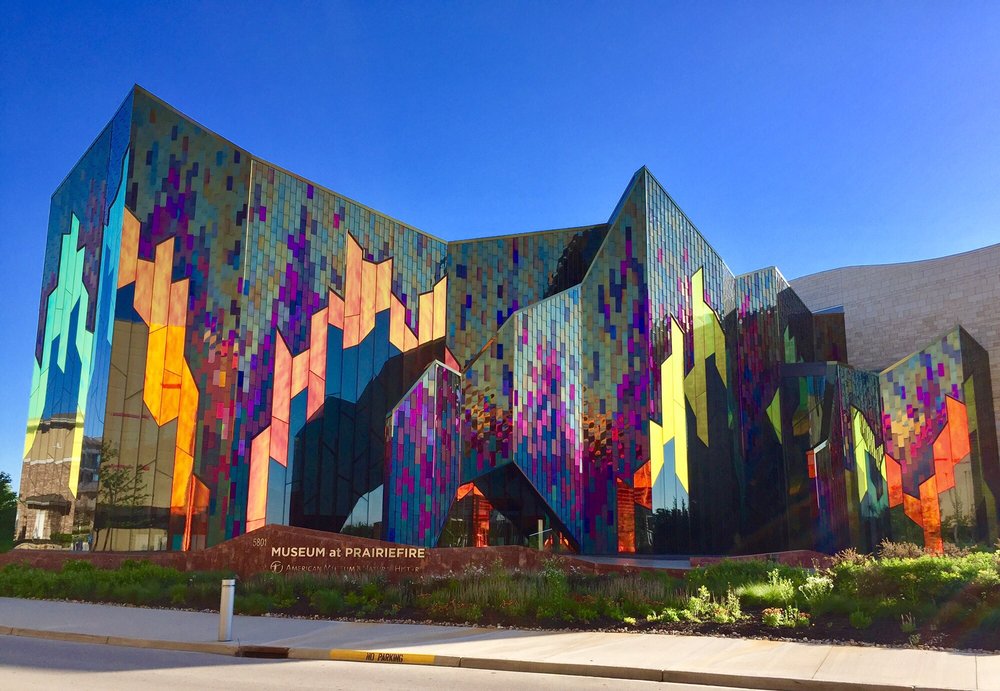 Searches for Natural History Museum for Kansas City MO may include:

The museum is home to life and earth science specimens comprising some 80 million items within five main collections: botany, entomology, mineralogy, palaeontology and zoology. The museum is a centre of research specialising in taxonomy, identification and conservation. Given the age of the institution, many of the collections have great historical as well as scientific value, such as specimens collected by Charles Darwin. The museum is particularly famous for its exhibition of dinosaur skeletons and ornate architecture—sometimes dubbed a cathedral of nature—both exemplified by the large Diplodocus cast that dominated the vaulted central hall before it was replaced in 2017 with the skeleton of a blue whale hanging from the ceiling. The Natural History Museum Library contains extensive books, journals, manuscripts, and artwork collections linked to the work and research of the scientific departments; access to the library is by appointment only. The museum is recognised as the pre-eminent centre of natural history and research of related fields in the world.

Although commonly referred to as the Natural History Museum, it was officially known as British Museum (Natural History) until 1992, despite legal separation from the British Museum itself in 1963. Originating from collections within the British Museum, the landmark Alfred Waterhouse building was built and opened by 1881 and later incorporated the Geological Museum. The Darwin Centre is a more recent addition, partly designed as a modern facility for storing the valuable collections.

Like other publicly funded national museums in the United Kingdom, the Natural History Museum does not charge an admission fee. (It did but was scrapped in 2001)
The museum is an exempt charity and a non-departmental public body sponsored by the Department for Digital, Culture, Media and Sport.Catherine, Duchess of Cambridge, is a patron of the museum. There are approximately 850 staff at the museum. The two largest strategic groups are the Public Engagement Group and Science Group.